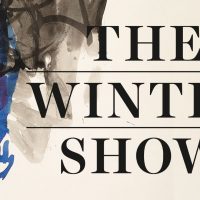 DANIEL BLAU is pleased to present a Winter Show exhibition of modern and contemporary works on paper and paintings by notable international artists including Anselm Kiefer (*1945), Georg Baselitz (*1938) and Andy Warhol (1928-1987).

Among the works by Baselitz on display are a number of mixed media pieces from the 1970s, landscapes in charcoal and washes of watercolor, ink and gouache on 19th Century book pages. The use of these pages presents text as an artistic medium, in which the words lose their verbal significance and become legible as a visual material. We will also show portraits of the artist’s wife, drawn with ink and rendered upside down in his signature style.

We are showing a selection of drawings by Andy Warhol. During his early years in New York, drawing was an essential element of his everyday life and artistic practice. He used a distinctive ‘blotted line’ technique for rendering copies of images, many of which he sourced in magazines of the time. His chosen subjects were often portraits and studies of the human form. The delicate, minimal works on paper are instantly recognizable as coming from his hand. These original drawings come directly from Warhol’s estate and and most of them have been shown in museums around the world.

Also on view is a graphite drawing on paper by Anselm Kiefer (*1945) portraying a nude female figure surrounded by woodland creatures, as well as two early colorful works on paper in crayon and gouache by Markus Lüpertz (*1941). Lüpertz is a German painter, sculptor, graphic artist, and writer. He also publishes a magazine and plays jazz piano, among his many pursuits.

Visitors to our exhibition will also enjoy a bold portrait of Pablo Picasso painted in oil on canvas by American artist Jonas Wood (*1977) in 2008 and a 1960s mixed media collage by Sigmar Polke (1941-2010).

We look forward to seeing you in New York.

The Winter Show is the leading art, antiques, and design fair in America, featuring some of the world’s top experts in the fine and decorative arts. Held at the historic Park Avenue Armory in New York City, the fair highlights a dynamic mix of works dating from ancient times through the present day and maintains the highest standards of quality in the art market. Each object at the fair is vetted for authenticity, date, and condition by a committee of experts from the United States and Europe. 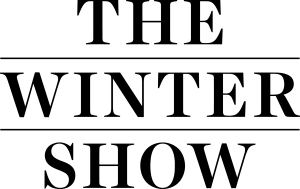 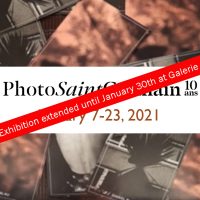 Daniel Blau is pleased to show the three winners of 3 Under 30, the gallery’s competition for young photographers, at Galerie Meyer in Paris. 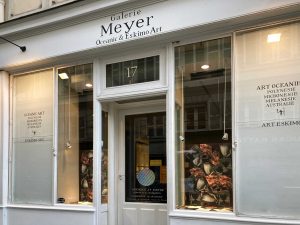 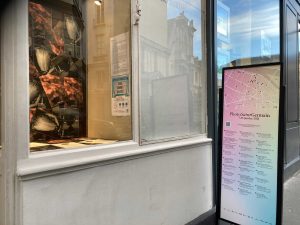 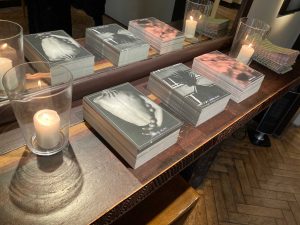 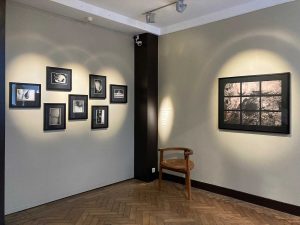 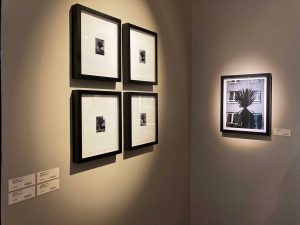 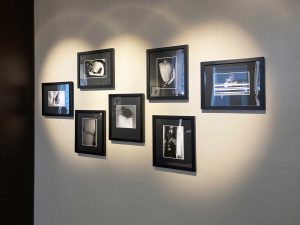 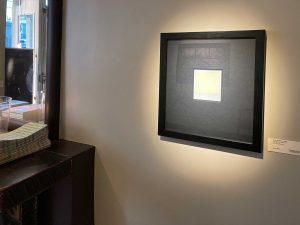 An exhibition of works on paper by Per Kirkeby 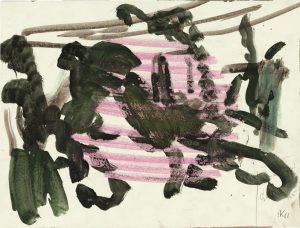 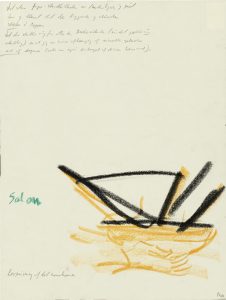 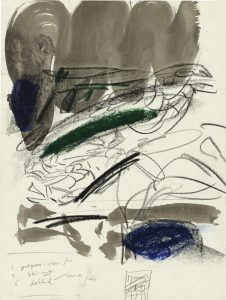 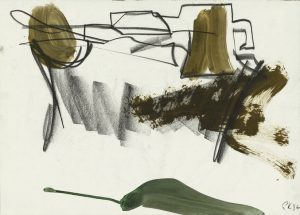 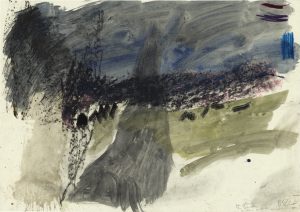 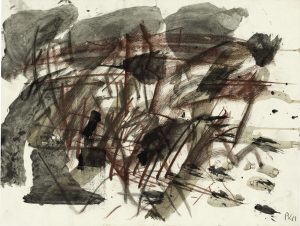 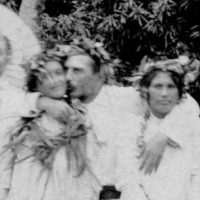 Galerie DANIEL BLAU and Galerie MEYER – Oceanic Art present an exhibition of early photographs of Tahiti and the Marquesas Islands. DANIEL BLAU takes great pleasure in unveiling two unknown photographs of the painter PAUL GAUGUIN taken by Jules Agostini on July 19th, 1896 at Venus Point on the island of Tahiti.

The below document provides a description and timeline of our discovery of the two, only known, photographs showing Paul Gauguin in French Polynesia.

France O covers the discovery on television on 18th November. Please fast forward to Minute 10:15 to view the footage: 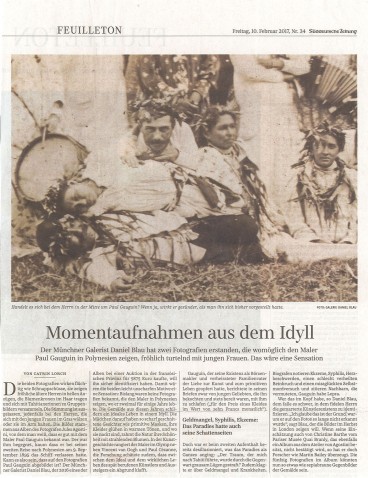 Claire Voon, 10 Februar 2017, Hyperallergic
Recently Discovered Photographs May Be the Only Ones of Paul Gauguin in Tahiti 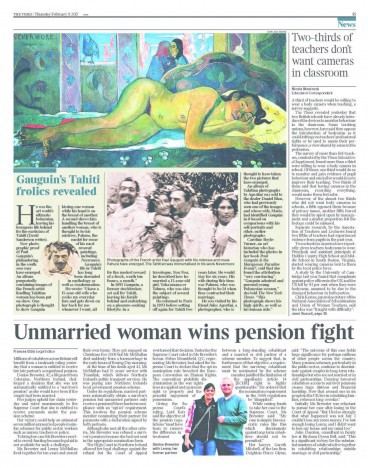 Do These Photos Show Paul Gaugin and His Tahitian Muse?
These may be the only known photos of the artist in Tahiti 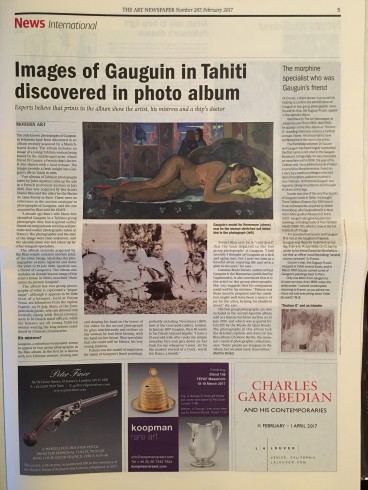 Photos, Perhaps, Show a Rare Glimpse of Gauguin in Tahiti 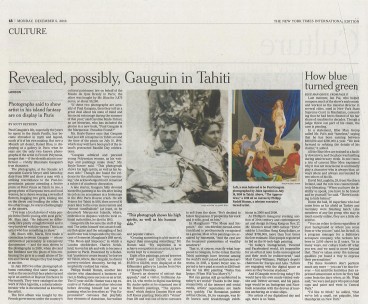 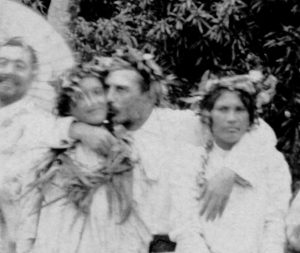 Order NOW via Paypal
[nicepaypallite name=”Misled German Youth 1933 1945″ amount=”24.00″] Daniel Blau has, for many years, produced exhibitions and catalogues with historic photographs. We are excited to launch the first edition of Misled at Paris Photo’s 20th anniversary edition on November 10th.

Our office and gallery are closed throughout the month of August.

E- mails will only be checked intermittently.

The Daniel Blau team wish you a wonderful summer holiday!