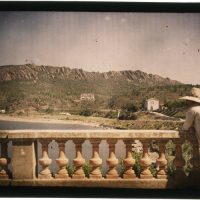 Glaciers are among the most beautiful natural wonders on Earth.

Glaciers are among the most beautiful natural wonders on Earth. For most of us, though, they also remain deeply unknown and misunderstood. Glacial ice has shaped the landscape over millions of years by scouring away rocks, transporting and depositing debris far from its source. Glacial meltwater drives turbines and irrigates deserts, yielding mineral-rich soils and leaving us a wealth of valuable sand and gravel. Our future is bound up closely, if indirectly, with the future of glaciers, and with the impact of their fate on our global climate and sea levels.

In 1914, a world’s fair was held in south of France – the Exposition international urbaine de Lyon.

The site of the fair sprawled across 184 acres of Lyon’s 7th arrondissement, including the grand Garnier exhibition hall, an imitation alpine village, a horticultural garden, a dedicated pavilion for the city’s famous silk industry, and international pavilions for both foreign nations and France’s overseas colonies. The last day was scheduled for November 1st, but history intervened. The outbreak of World War I forced the closure of the Austrian and German pavilions on August 2nd, and many of the fair’s other delegations left soon afterwards. The Exposition managed to remain open until November, as planned; by the time it officially ended, though, much of the once-proud fairgrounds had been empty for weeks. 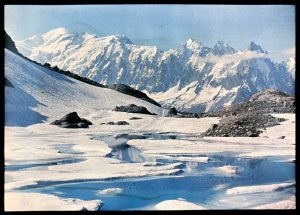 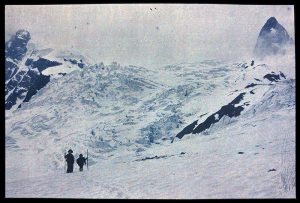 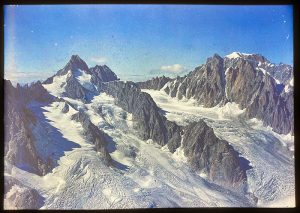 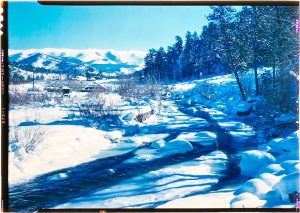 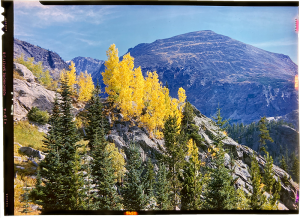 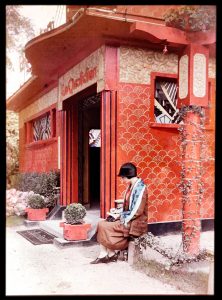 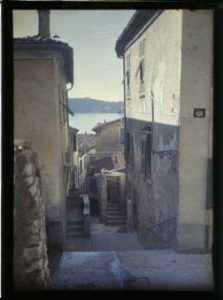 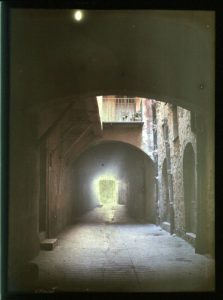 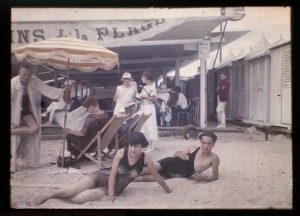 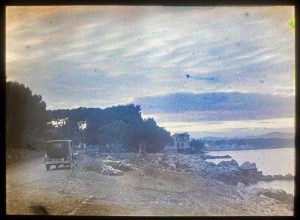 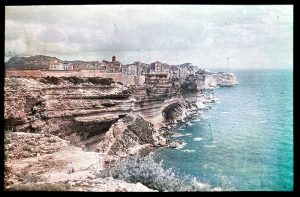 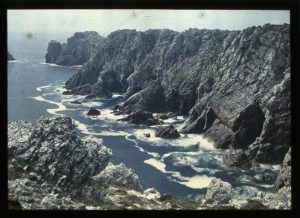 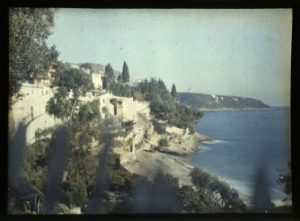 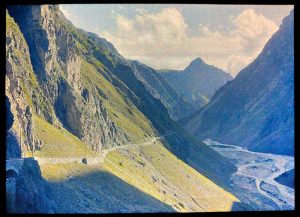 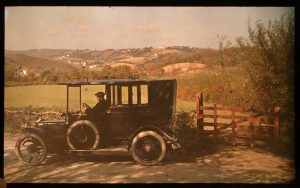 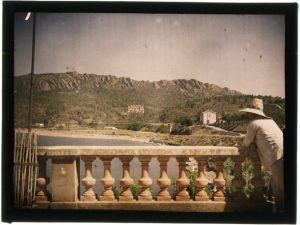