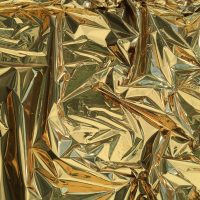 Wellenreiter
A photograph is the result of an interplay between physical and chemical processes and the subject in front of the camera. The technical challenges posed by space photography are
particularly obvious in these early astronomical pictures.
Some of the most magical and esoteric photographs have been created as by-products of 20th Century scientific space missions. At Paris Photo 2019 we are pleased to present a selection of these pictures, many of which are the visual manifestation of historic events.
Rapid technological advances in the 1920s paved the way for electronic transmission of images by cable and radio. In 1946 an adapted German V2 rocket took off from White Sands, New Mexico, taking photographs of Earth at a record-breaking altitude of 65 miles above the ground. These were the first images of our planet to be taken from space. A 48 page catalogue with 35 images is published on this occasion.

Gustave Le Gray
We will also show works by Gustave Le Gray (August 30, 1820 – July 30, 1884) – the most important French photographer of the nineteenth century. Le Gray promoted and helped to establish photography as a means of artistic expression, thus differentiating it from the scientific approach and placing it next to painting.
Le Gray is also known for his role as the teacher of other noted photographers such as Maxie Du Camp and Olympe Aguado, and for the extraordinary imagination he brought to picture making.
Our show includes a newly discovered panorama taken in Egypt and some of Le Gray’s early photographs dating from 1849 to 1952 with scenes of nature at Fontainebleau Forest. The exhibition will also present a selection of his most renowned photographs taken while he was hired for the Missions Héliographiques to document French monuments and buildings. Le Gray’s photographs are not just technical masterpieces but also visionary works of art.

Andy Warhol
In addition to our displays of space pictures and works by Le Gray, we present an exhibition of Andy Warhol’s evocative line drawings, focusing on works inspired by photographs he found in LIFE magazine.
These distinctive drawings, many of which are studies of the human form, are executed in ink and pencil on paper. They reference the evolving magazine industry that fascinated Warhol and are situated firmly within the cultural era of the moment. Daniel Blau’s discovery of the original source materials used by Warhol gives insight into the early career of one of the 20th century’s most influential artists. 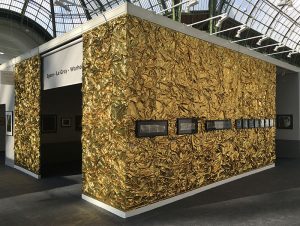 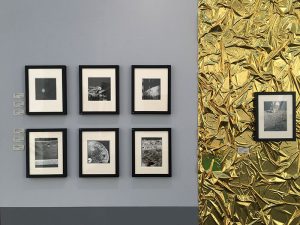 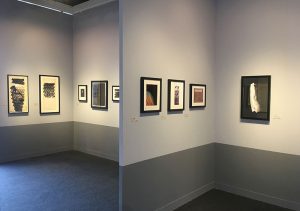 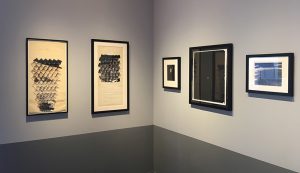 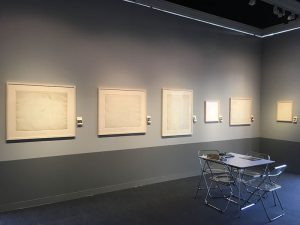 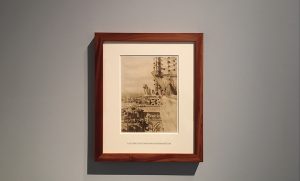 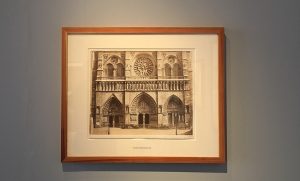