Our presentation at Paris Photo 2018 will consist of three special exhibitions.

We are delighted to present a group of Emile Zola’s portraits of his son Jacques. These beautiful prints, recently acquired from his grandson’s estate, will be shown in public for the first time. Zola’s photographs demonstrate a remarkable technical ability as well as a sensitivity to the character and mood of his subjects. The same attention to detail evident in his novels is visible in Zola’s portraits of his son, which were taken around the time of the famous Dreyfus Affair at the end of the 19th century.

A small catalogue featuring texts by Carrie Foulkes and Lindsey Stewart is being published to accompany this presentation.

Rather than thinking of Zola as a novelist who took pictures, we may instead come to view him as an artist who both wrote and made photographs.

We will show a selection of pictures focussing on outstanding female photographers such as the pioneering photojournalist Margaret Bourke‑White. These works will be complemented by portraits of larger‑than-life women such as: Frida Kahlo, Gertrude Stein and
Carrie Nation alongside other famous or infamous women.

Visitors familiar with our programme will be pleased to find a vintage group of impressive copy prints of 1946 atomic tests (Bikini Atoll). This process of making enlargements from pictures taken of pictures here enhances the defects of the earlier prints and imbues these large prints with a sense of urgency and magnetism. We will also show newly‑discovered colour pictures (dye transfer and Ansco film) of 1950s tests and crisp Apollo mission photos on the 50th anniversary of the first crewed mission (Apollo 7, 1968). 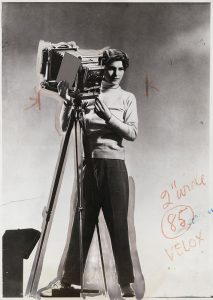 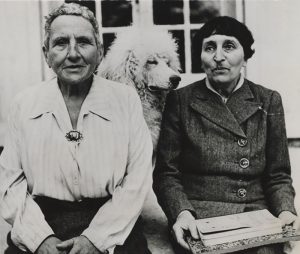 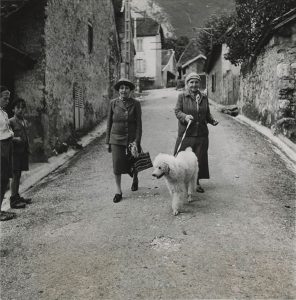 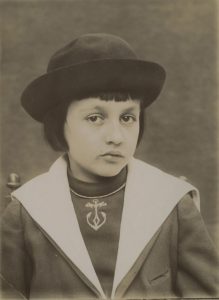 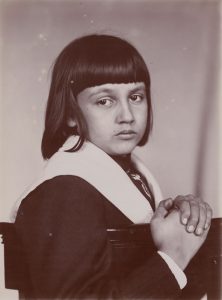 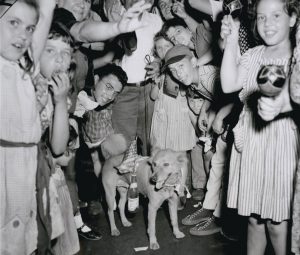 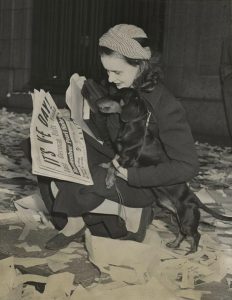 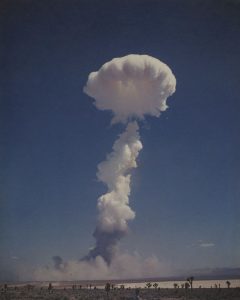 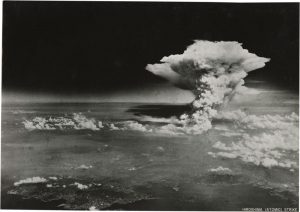 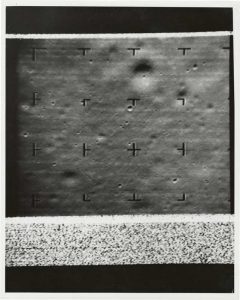 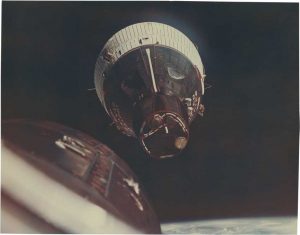 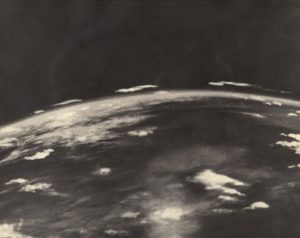 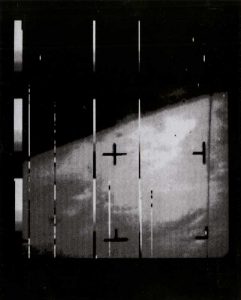 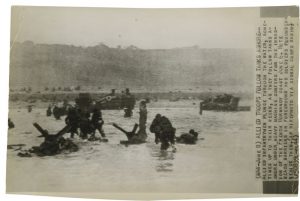