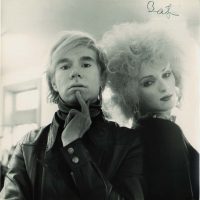 Daniel Blau is delighted to announce Reflections, an extraordinary exhibition focusing on American photojournalism in the context of an emerging atomic age. This year’s selection includes vintage colour atomic photographs from the US Army, newly discovered photographs by Weegee and Edward Wallowitch as well as a collection of prints of the iconic NASA portrait of Buzz Aldrin standing on the moon.

Wallowitch was the youngest photographer to be included in “The Family of Man”, Edward Steichen’s legendary exhibition held in 1955 at The Museum of Modern Art. This exhibition subsequently also saw his work join the museum’s collection. Wallowitch produced a kind of poetic street photography with a strong sensibility, both compositionally and thematically. Not only are we pleased to be working with his estate, we are excited to premiere these works to a European audience.

The works presented here document the ephemeral relationship between a post-war American landscape and the emergence of atomic energy. Both Weegee’s rarely seen V-J Day series and Wallowitch’s street photography create a daring juxtaposition with a series of rare dye-transfer prints showing atomic test explosions by te US Army. Reflections explores photography’s development after the first atomic explosion on July 16th, 1945. This group of vintage dye-transfer prints are not only impressive in their quality but also extremely rare. Most of the photography published in the 1950s was still in black-and-white as there was only very limited use for colour. Large pictures of American nuclear tests in colour (Daniel Blau’s long-standing specialty) are among the great rarities of 20th century documentary photography.

We look forward to welcoming all visitors to our stand for this special 20th anniversary edition of Paris Photo. 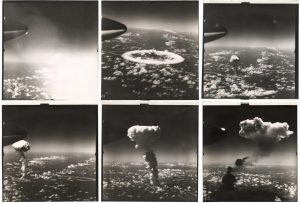 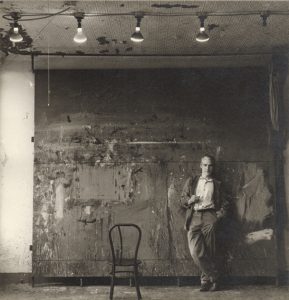 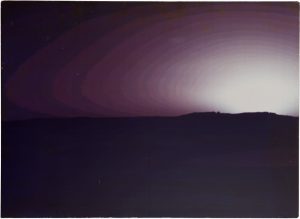