Daniel Blau has, for many years, produced exhibitions and catalogues with historic photographs. We are excited to launch the first edition of Misled at Paris Photo’s 20th anniversary edition on November 10th. 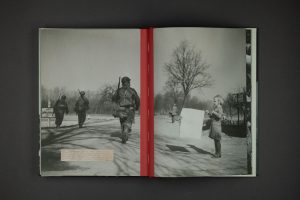 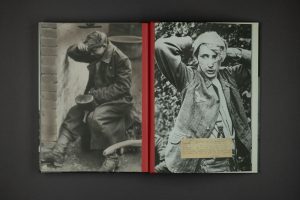 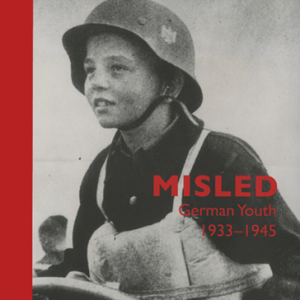