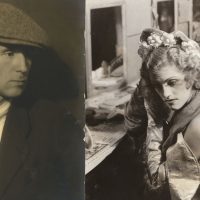 Li Osborne – Photographs of “Münchner Kammerspiele” from the 1920s

Bourke-White’s sensual photographs of Broadway burlesque performers give us a glimpse of New York’s entertainment world in the mid 1930s. The subjects of these striking photos are New York’s chorus girls and performers as they prepare their makeup and costumes and wait to go onstage. In one extraordinary picture we see three ballerinas of the Ballet Russe reclining in extravagant tutus as a fireman looks on. In other works we are privy to moments in the wings and beneath stage lights as the women perform for unseen audiences. The prints feature original captions and press stamps on the verso.

Margaret Bourke-White (1904 – 1971) is known for her pioneering photojournalism. She was born in New York City in 1904 and grew up in New Jersey. After studying science and art she became an industrial photographer, taking significant pictures of factories and architecture before joining prestigious magazines such as Fortune and LIFE as a photographer. She travelled and photographed extensively, covering major international events from World War II to the partition of India and Pakistan.

Performance and the human form are also the focus of the 1920s Kammerspiele pictures by German photographer and sculptor Li Osborne (née Luisa Friedericke Susanna Wolf). We are showing Osborne’s vintage pictures of imaginative Kammerspiele set designs – hand drawn and evocative visualisations – as well as performance stills from productions at the Kammerspiele theatre that capture the charisma and energy of individual performers and moments of action onstage.

By 1925 Osborne had to moved to Munich where she photographed cultural figures such as Bertolt Brecht. She emigrated to Switzerland in 1934 due to the rise of Nazism and later began a new career as a self-taught sculptor and moved to England where she worked under the name Louise Hutchinson-Wolf. The Kammerspiele was founded in 1906 in Schwabing as a private theatre troupe and later became Munich’s municipal theatre company. Falckenberg, the producer-director during Osborne’s time, was regarded as an authority on Expressionism in Germany during the Weimar Republic and produced many celebrated productions at the company including Brecht’s first staged play, Drums in the Night, in 1922.

Our exhibition shows two women artists’ perspectives on two very different performance contexts in the US and Germany in the years between the World Wars. 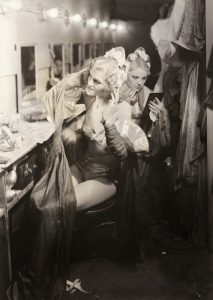 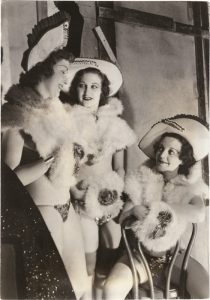 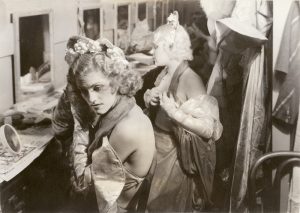 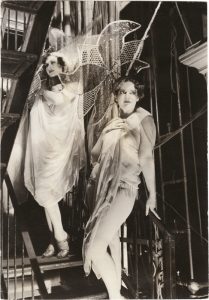 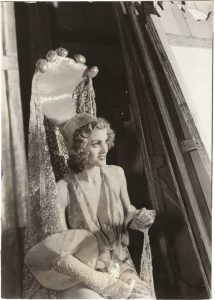 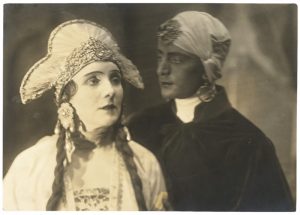 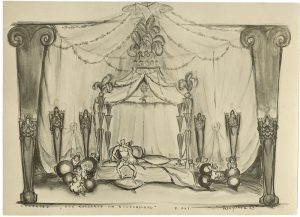 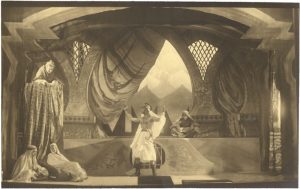 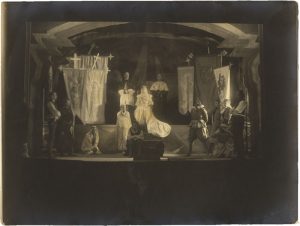 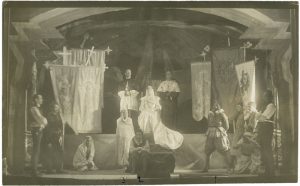 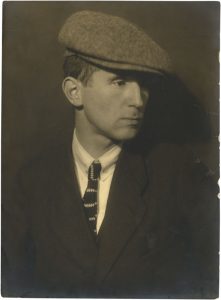 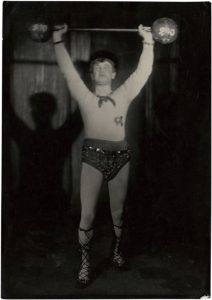 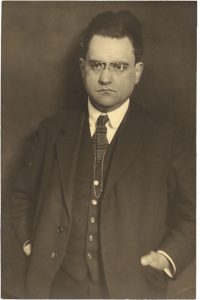 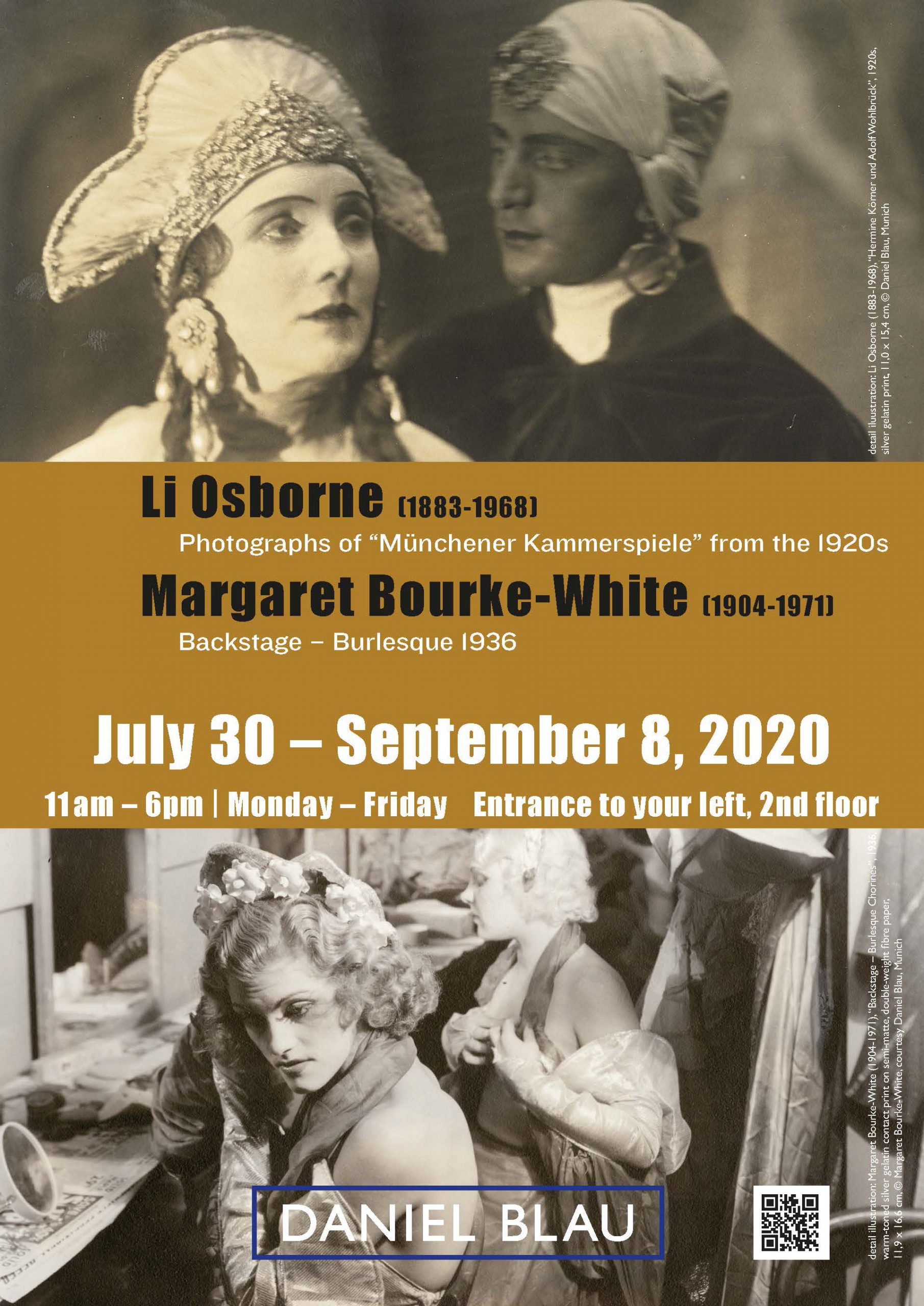