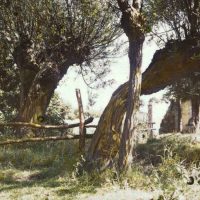 Hortus Magicus, the new studio exhibition from DANIEL BLAU, is devoted to one of artistic photography’s first true genres: landscape. From some of the earliest, often anonymous photographic studies, though monumental 20th-century travel scenes, to the famous flower Polaroids of Araki, Hortus Magicus brings together twenty-three outstanding photographic witnesses to the magic of nature and the enchanting simplicity of a lens turned to the unbuilt world.

Emerging trends and tendencies in art photography of the mid-nineteenth century encouraged an exploration of and head-on engagement with new themes. The depiction of nature and landscape had, up until this point, remained largely reserved for the painter, but increased involvement with and interest in the world beyond ever-more industrializing cities opened a place among the arts that photography was perfectly positioned to fill. “Barbizon Tree Study,” by Charles Bodmer, illustrates this shift perfectly: the most essential elements of its design show a direct line and relationship back to techniques of landscape painting, to the immediate engagement with nature that define the teachings of the Barbizon school.

Especially impressive as testimonies to the mid-nineteenth century’s drive towards discovery are the two photographs that compromise Felice Beato’s “Tōkaidō Road.” At the time, photographs that felt truly ‘authentic’ were considered revolutionary: the difference between a photograph made in the studio and reworked and retouched there afterwards, and a photograph taken outdoors and left to speak for itself on its own merits, was clearly noticeable. Beato’s insistence on the later approach is what makes him today be considered among the first true documentary photographers. Japan exerted a particular fascination upon him. As the main connection between Kyoto, the imperial capital, and Edo (now Tokyo), the capital of the Tokugawa shoguns, the road known as Tōkaidō played an important role in the history, literature, and art of Japan. Beato’s photographs and accompanying captions explore the famous ancient highway through the lens of the living history and culture of Beato’s own time.

Ansel Adam’s large-format photograph of Sentinel Rock in Yosemite National Park bears a special defining aesthetic about itself. Adams, internationally renowned landscape photographer and photo writer, experienced with a wide variety of cameras and regularly experimenting with new processes and approaches, was a founding member of one of the most forward-looking photography collectives in the United States – called f/64 – and an influential representative of the style known as straight or pure photography. Adams sought in nature visual echoes to his own intuition; in this vivid, sharply detailed photograph, he allows the massive summit of Sentinel Rock to fill nearly the entire image, seeming somehow cradled there even in its cragged immensity.

The color Polaroids of Nobuyoshi Araki, undoubtably among the contemporary world’s most important photographic practitioners, complete our exhibition. Araki’s unique, intimate images of flowers in close detail reflect the forms and shapes of an ideal natural order, hinting towards the similarities and relationships we might all sense in our own human bodies.

All images are available for purchase. Prices upon request. 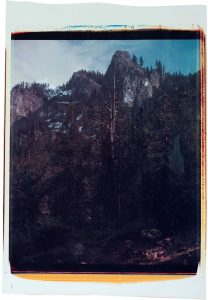 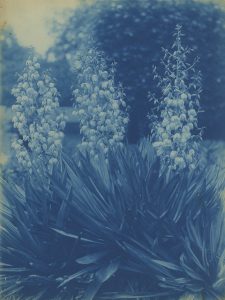 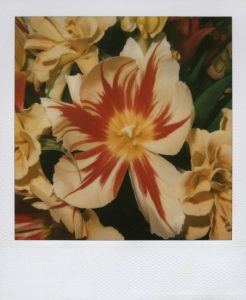 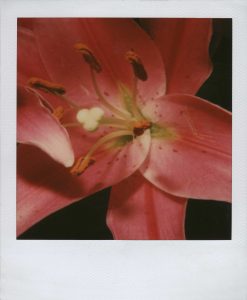 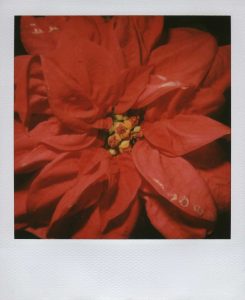 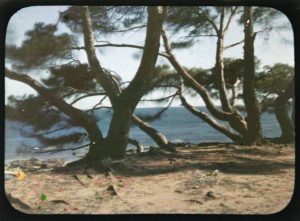 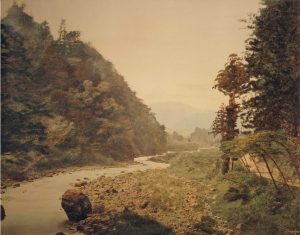 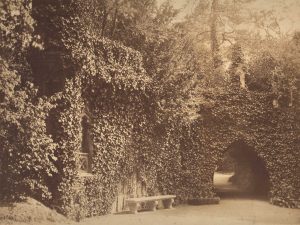 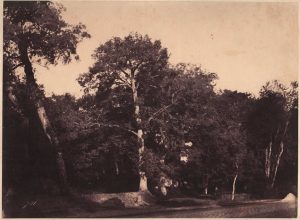 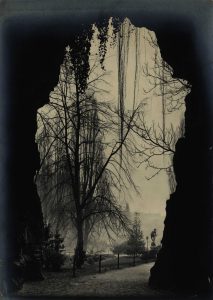 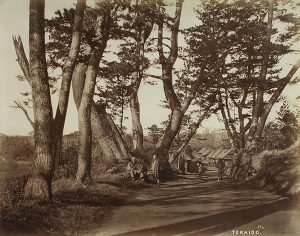 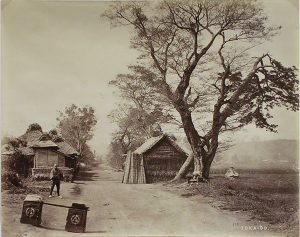 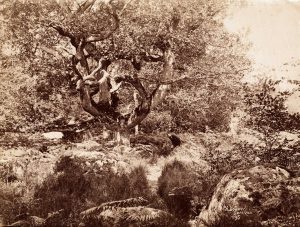 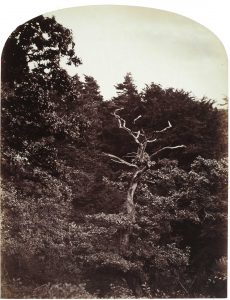 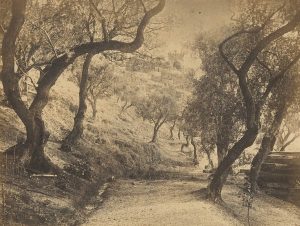 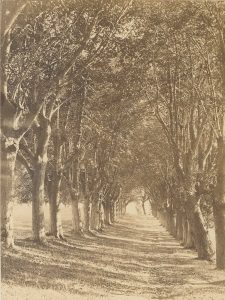 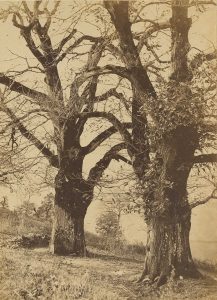 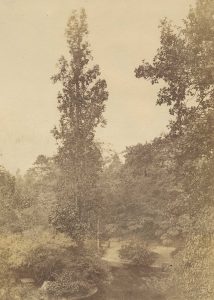