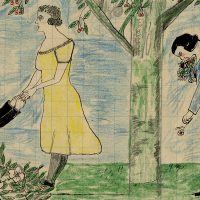 We associate green with Spring, with new birth and rebirth and plants as they sprout and grow.

We associate green with Spring, with new birth and rebirth and plants as they sprout and grow. As the color of yearly renewal and of the triumph of spring over cold winter, green symbolizes hope and immortality. The very root of the word in German – ‘grün’ – lies in the old Germanic ‘ghro,’ whose meaning is fundamentally to grow and to thrive.

Nor, for that matter, is the relationship between the English words ‘grow’ and ‘green’ a coincidence. With the help of sunlight and carbon dioxide, which man and animal alike expel in breathing, the plants of the world are able to produce starch and the oxygen so necessary for our own life.
The magic ingredient in photosynthesis is the green pigment chlorophyll, which possesses the ability to transform inorganic substances into organic ones.

In ancient Egypt, the color green carried, along with blue, primarily positive connotations. The ancient Egyptian goddess of the sky (and of cows), Hathor, was portrayed on occasion in the form of a green tree. She was taken to be mistress of both love and life. Green malachite was of particular importance. The stone would be ground down and mixed with egg white, acacia resin, or fig sap to create emerald paints, used for instance by Egyptian women as eyeshadow. Along with its use as a pigment, it was, and remains today, a highly prized gemstone. The Egyptians mined the mineral on Mount Sinai, extracting copper from the ore. In the Arab world, pulverized malachite was taken as an antidote to poisons and to counter ulcers. The same was true of the gemstone emerald.

Green, in the Middle Ages, was the color of love, but not of love alone: evil serpents and demons were increasingly portrayed clad in or surrounded by green as well. In ancient China, dragons still possessed very positive meanings. They symbolized the divine power of transformation, the rhythm of nature, as well as supernatural wisdom and strength. In each instance, the positive symbolism of the dragon and the color green went hand-in-hand.

Christianity took the positive symbol of the dragon and turned it on its head, creating a monster from it, one that combined everything evil and destructive in it. The skin of Christian demons was colored green, like their eyes, and far from being bridges to divine wisdom they led their victims directly to hell.

Fertility’s association with the color green became a mark of shame as the guardians of Christian morality sought to avoid every hint of excessive sexuality. The Devil – in his style as hunter of souls – appeared in green clothing. Although many artists of the Middle Ages had painted Christ upon a green cross, and many saints in their paintings wore green themselves, as a symbol of hope, the idea that green and gold together indicate poison existed then and has endured to the present day. This association was so strong that it led to the term ‘venom-‘ or ‘poison-green.’

A truly poisonous ‘venom-green’ green actually does exist, though only since 1805, when chemists in the German city of Schweinfurt sought to create a paint more deep-green than what existed at the time. Its recipe calls for verdigris and arsenic acid. After application to, for instance, the walls of a room, moisture can still interact with the paint, resulting in a chemical reaction that produces toxic fumes of arsenic compounds. In German it is still called ‘Schweinfurt green’; ‘Paris green’ is the more common name in English, due to its later application as rat poison in Parisian sewers. Napoleon had a particular affection for the color green. The walls of his exilic room on St. Helena were painted in Paris green. When Italian chemists of our own century, a team from the University of Milano-Biocca, conducted a chemical analysis of Napoleon’s hair, they found elevated concentrations of arsenic in it. Theories erupted following the results’ publication, claiming that Napoleon died from arsenic poisoning. Following a more recent and more precise examination by the Milanese professor Ettore Fiorini, arsenic was determined not to have been the cause of Napoleon’s death. Evidently, the emperor had died of a stomach tumor. 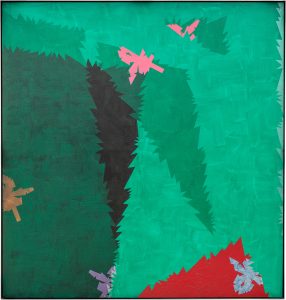 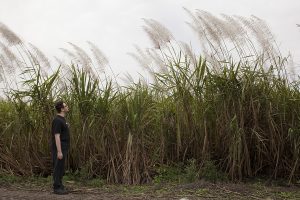 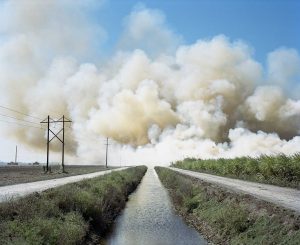 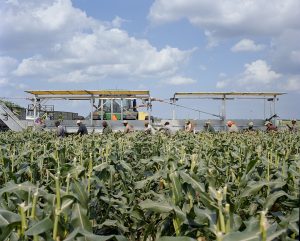 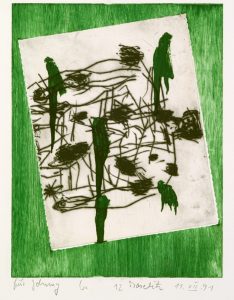 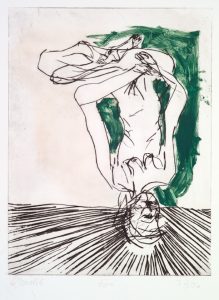 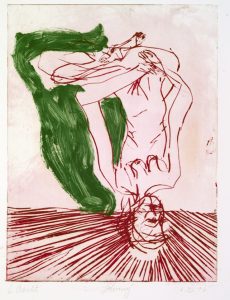 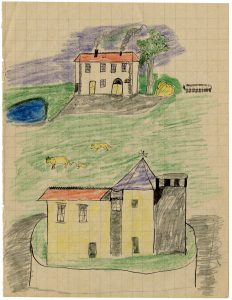 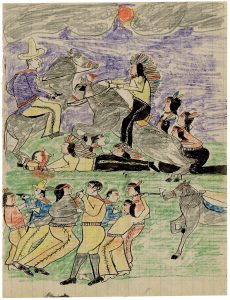 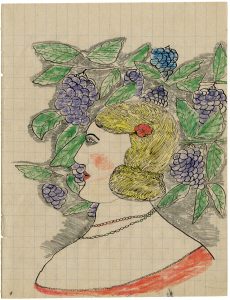 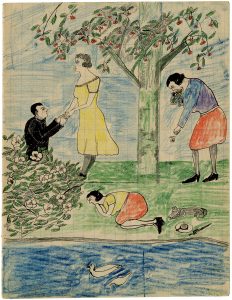 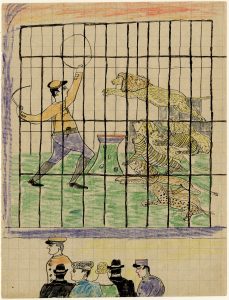 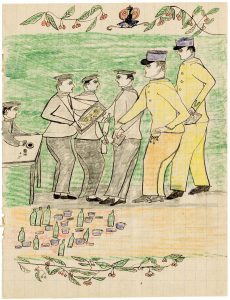 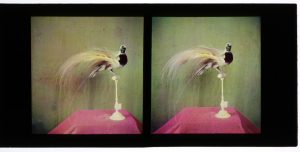 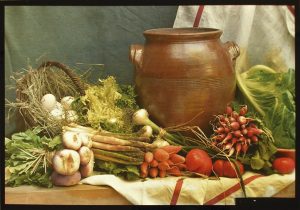 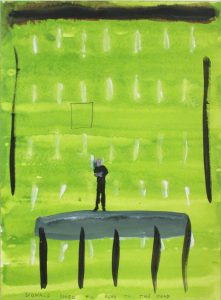 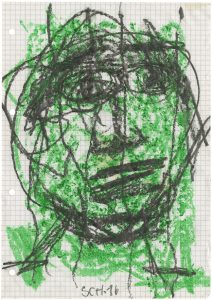 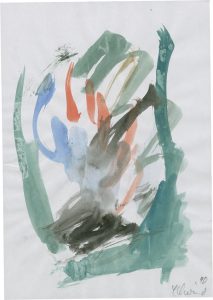 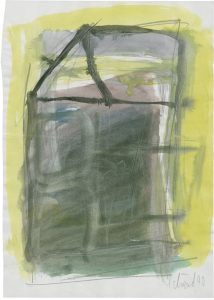 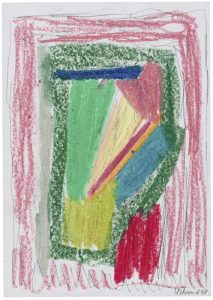