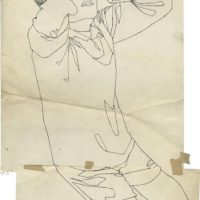 More than 30 years after his death in 1987, Andy Warhol
remains one of the best-known and most influential figures in
contemporary art and culture. His paintings have become iconic,
his personality has attained cult status, his films are legendary,
and his forecast that in the future everyone would be famous
for fifteen minutes is our quotidian reality.


It is interesting to consider that Warhol’s 1950s drawings –
made during his fi rst ten years in Manhattan as a commercial
illustrator and well in advance of the artist’s famed 1960s “Pop
icons” – remain relatively unknown.

Over the past years, Daniel Blau has uncovered a trove of
these 1950s drawings in the artist’s estate at the Andy Warhol
Foundation in New York, where they were stored almost
forgotten since their initial inventorying in 1990. Since then, a
selection of around 200 of these drawings has been shown in
Europe in several distinguished museums.
Blau also discovered dozens of the photographs or pictures
Warhol had used as inspiration or more directly as sources for
these drawings.


Our participation at Frieze N.Y. focuses on the photographic
sources of Warhol’s work as well as the motifs’ reappearances
in different sizes or techniques throughout his oeuvre: some
drawn, others traced or rubbed, some made as monotypes.
This exhibition will be a visually enchanting experience and
will astound and excite our visitors, as well as being a feast for
art historians. It will be a most interesting and revealing show,
redefining and re-evaluating one of the most renowned artists
of the 20th century. 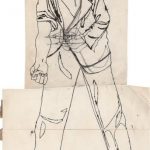 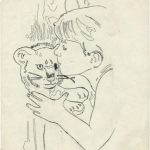 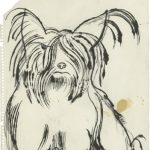 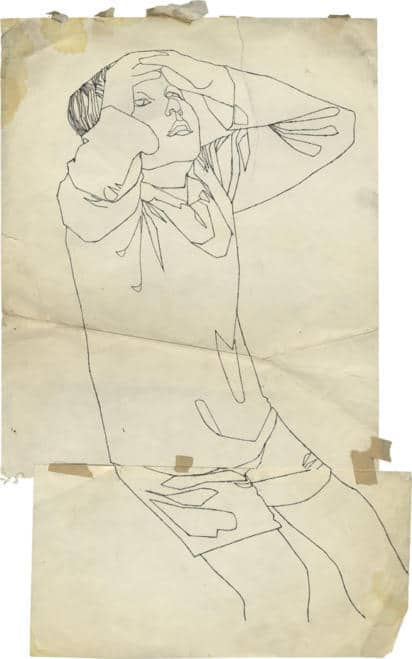