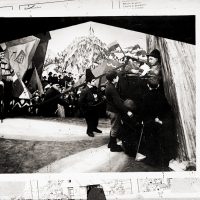 Today they are disappearing, for they have no place in digital photography

Negative: The photographic record exposed in the camera, so called because it renders light values as dark and vice versa. Negatives have ranged widely in the materials of their support, from paper to glass to flexible film. Today they are disappearing, for they have no place in digital photography.
Richard Benson, The Printed Picture, The Museum of Modern Art, New York, 2008, p. 324

The first fully practical process for negatives on glass was introduced by F. Scott Archer in 1851. A sheet of glass was handcoated with a thin film of collodion (guncotton dissolved in ether) containing  potassium iodide, and was sensitised on the spot with silver nitrate. The plate had to be exposed while still wet, and developed immediately.
Brian Coe, Mark Haworth-Booth, A Guide to Early Photographic Processes, Victoria & Albert Museum, 1983, p. 18

The use of a film of sensitised albumen on glass was first proposed by Abel Niépce de Saint-Victor; the albumen plate gave very high resolution of detail but was very slow, requiring long exposures. In the 1850s it was employed in combination with collodion or gelatin in the preparation  of dry plates. Albumen negatives are not commonly met with, and in any case, are almost impossible to distinguish from collodion negatives, at least not without complex chemical tests.
Brian Coe, Mark Haworth-Booth, A Guide to Early Photographic Processes, Victoria & Albert Museum, 1983, p. 17

Sumurun
Baghdad, 9th century: Sumurun, the sheikh’s favorite wife, is fed up with life in the harem. When her love for a cloth dealer is exposed, the sheikh finds a replacement in the beautiful dancer of a traveling juggling troupe. But he is not her only admirer. His son and a hunchbacked juggler both have their eyes on the dancer as well, all competing for her attention. Intrigue and murder ensue. Sumurun is based on one an ‘oriental fairy tale’ by Friedrich Freksa, who produced it as a pantomime filmed by Max Reinhardt in 1910. The director and star of Sumurun, Ernst Lubitsch, had begun his acting career with Reinhardt, and so Lubitsch’s 1920 remake of the pantomime original serves simultaneously as an homage to the artistry and imagination of his old teacher.

Lubitsch
Ernst Lubitsch was born in Berlin in 1892. After attending high school he began an apprenticeship in a fabric store and worked as an accountant for his father, a tailor. In 1910 he began acting lessons at Max Reinhardt’s Deutsches Theater. After a number of smaller roles, he made his true film debut in 1913, in The Ideal Wife. From 1917 he worked with a small staff as a director at the recently-founded Universum Film AG (Ufa). In 1923, after a run of successful period films like Madame Du Barry he moved to the United States, where he worked as a director for various Hollywood studios. A host of sophisticated social comedies resulted, including The Marriage Circle and So This Is Paris, with subjects drawn mainly from European literature. Keeping an eye on the strict censorship regime of the time, Lubitsch developed an ironic technique full of allusions and hidden meanings, indirect commentary and elegant whispers. All this became known, and has gone down in film history, as the “Lubitsch touch,” an approach to filmmaking which deeply influenced the development of American film comedy from that point on. His first sound film, The Love Parade, represented an even further leap forward in genre and technical capability than in its use of sound alone; it is one of the first true film musicals, not merely a filmed version of the earlier stage operetta it was based on but a true adaptation for the cinematic medium, using the possibilities of film (montage, moving camera, and so on) to unprecedented effect, and achieving a true union of image and sound on screen. Ernst Lubitsch died in 1947, in Hollywood. 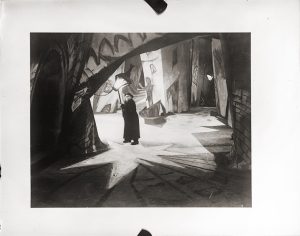 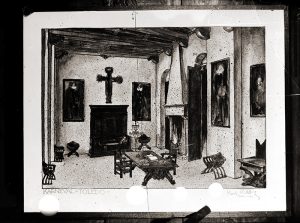 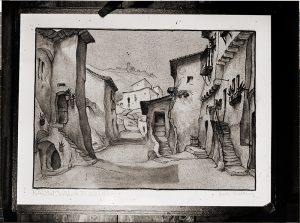 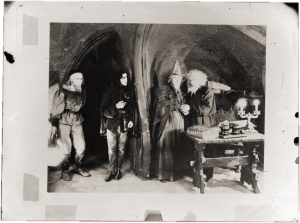 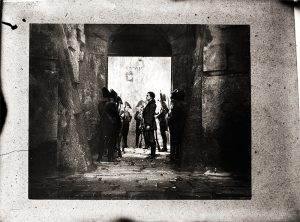 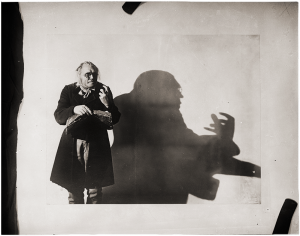 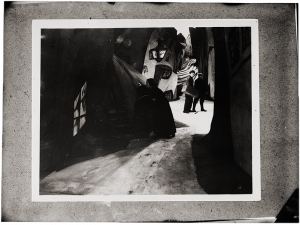 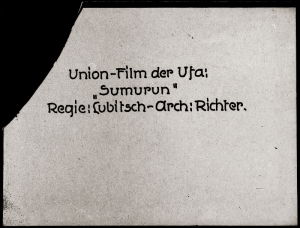 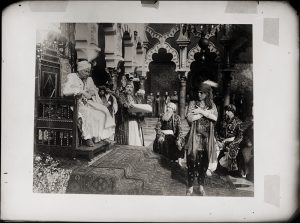 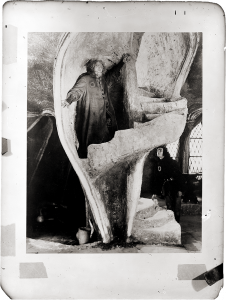 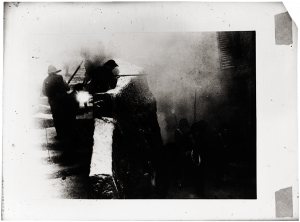 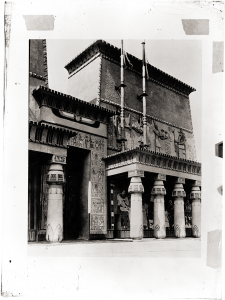 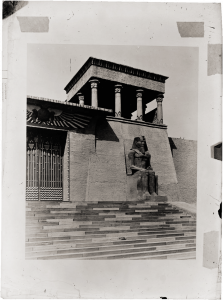 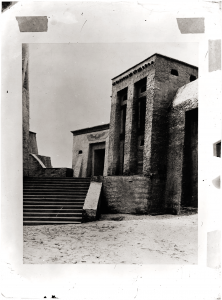 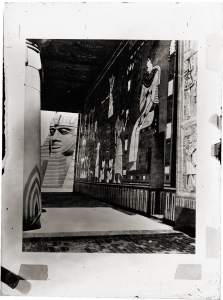 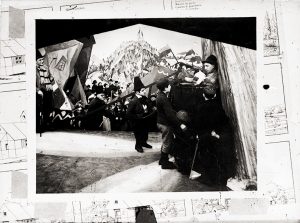 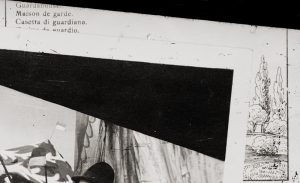 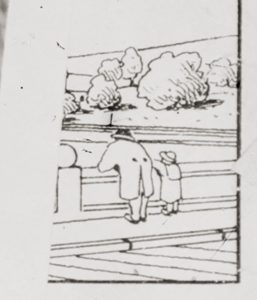