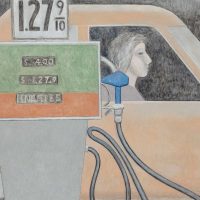 Cars, steam engines, aircraft and space ships proved endlessly inspiring to early and modern photographers and artists, who documented the new vehicles and the journeys they enabled. A new kind of landscape photography emerged, situating man and his machines in the context of rural, urban, or extraterrestrial terrains.

Our cultures and societies have developed and been defined by advances in our tools and our means of travel. The modern car came into existence in the late 19th century with the invention of the Benz Patent-Motorwagen.

It didn’t take long for cars to become popular, particularly in the US, where the vehicles and the roads they’re driven on form an essential part of the modern cultural mythos of America. Cars represent an ideal of individual autonomy, freedom and adventurousness. Over the past century, artists have responded to and helped to shape this culture in many ways.

Well-known artists such as Ed Ruscha and Stephen Shore have created distinctive aesthetics from the mundane existence of gas stations, roads, and motorcars.

Matt Mullican’s ‘o.T. (Autofensterknopf)’ takes as its subject the recognisable interior of a car, imbuing an everyday detail (a door lock) with the significance of a monolith.

In her piece ‘Feuerwehrhaufen’, Christa Dichgans depicts an absurd heap of fire engines in vivid red. Her drawings of assembled objects are imbued with a Pop sensibility.

David Byrd’s muted tones contrast with Dichgans’ vibrant palette. His large oil painting ‘Woman in Car, Filling Station’ from early 1980s is full of signifiers – the cost of gas per gallon – the exhortation ‘no smokeing’ [sic]. The woman in the car has no eyes. She is viewed through a window – the vehicle appears to be an extension of her body.

Contemporary American artist Billy Al Bengston cites motorcycle culture as a major influence and uses materials from the automotive industry in his work, including spray paint and lacquer applied to sheets of aluminum.

There are just a few examples of the ways in which artists have turned their attention to cars and car culture, exploring the materials, aesthetics and significance of these commonplace and revolutionary machines. 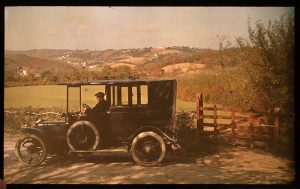 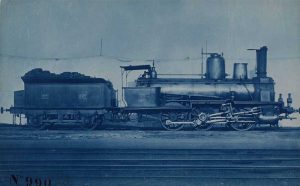 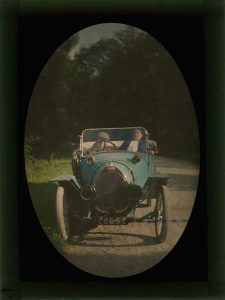 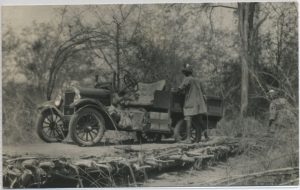 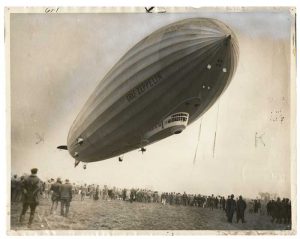 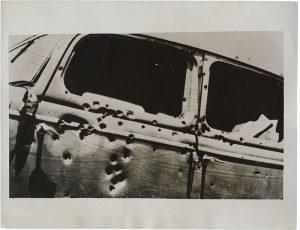 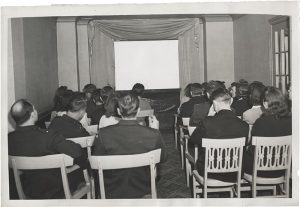 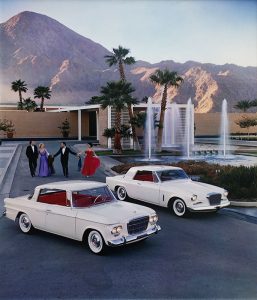 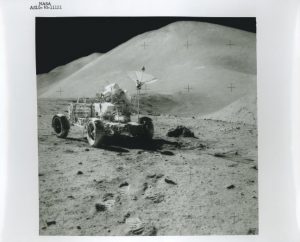 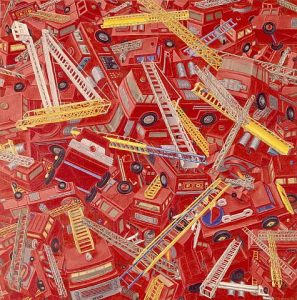 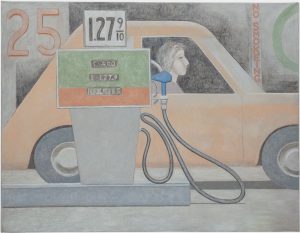 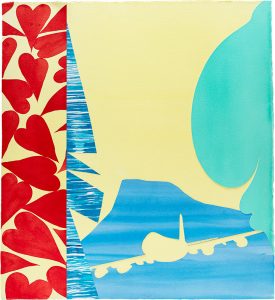 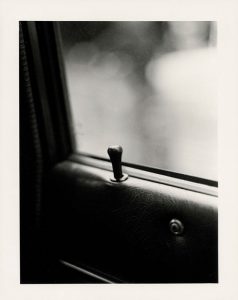