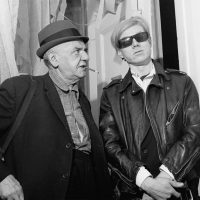 “The Seedbed of Self-Invention”

We are pleased to announce that we will present an exhibition of extraordinary Warhol drawings and vintage prints by Weegee at Art Basel this year, including new discoveries that are bound to cause a sensation. UH, GEE, GREAT explores the tacit relationship between Andy Warhol and Weegee.

Weegee’s “the Famous” and Andy Warhol’s 15 minutes of fame collide in the same whirlpool of 20th century tabloid culture, and reality television.

Neither of the two men were integrated into their respective milieux, but neither of them suffered from obscurity. Andy Warhol never forgets to remind us of the 15 minutes of fame which every one is entitled. He gives us the record, as does Weegee, of a chosen appearance as “king or queen for a day.” 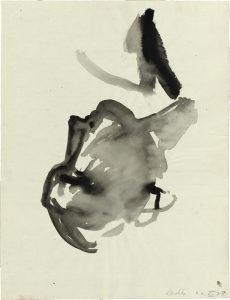 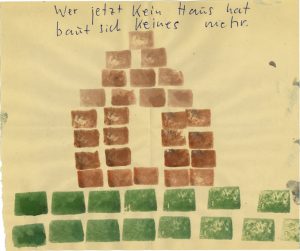 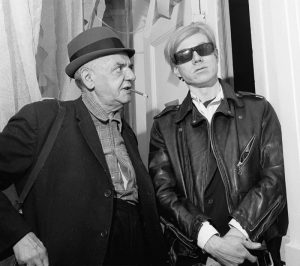