“All art is a revolt against man’s fate.”

Daniel Blau is pleased to present an enticing selection of “dirty pictures” at this year’s Art Basel.

Beginning with George Grosz (1893 – 1959), the penetrating draftsman whose acerbic wit created unique visions of the  Weimar Republic. His drawings show explicit sexual scenes between couples as well as daring ménages-à-trois. Stylistically, Grosz’s drawings are candid and expressive – every line is considered.  His pioneering style, subject-matter and technique lay the foundations for seminal artists of the 1960s such as de Kooning, Johns, Warhol and Rauschenberg.  These dirty pictures, exhibited here for the first time, offer a rare glimpse into Grosz’s intimate world. His work perfected the art of dissecting the insides of his own, as well as society’s soul.

Continuing with works on paper, this year’s exhibition will bring an equally exciting selection of Andy Warhol’s (1928 -1987) early Nude and Dick drawings that study the human form, providing us with unparalleled insight into the early career of one of the 20th century’s most important artists. These works on paper reveal a lesser-known side of  Warhol’s, one founded in European art history and reminiscent of early 20th century masters such as Schiele, Dix, Grosz, Klee and Klimt.

Furthermore we are proud to present a small selection of vintage, heavily retouched photographs that idealise their subject matter. Gouache and airbrush retouching was a technique used from the 1920s onwards, where editors would retouch prints directly in preparation for their wide-spread dissemination through the printing press. These prints are unique works that testify their handling and offer us visual clues to their ‘reproductive’ purpose. By bringing together fact and fiction these artworks are impressive results of the pictorial universe and its unquenchable thirst for PICTURES! Never meant to be seen – these works show exciting and different types of secret, “dirty pictures” they are a delightful combination of drawing and photography.

Nobuyoshi  Araki (*1940) is the Japanese photographer. He is perhaps best known for shooting naked girls in bondage or playing with a range of plastic dinosaurs and other toys. We present his work in a collection of polaroids showing flowers – innocent yet highly suggestive. Iconic, mythical, a medium in his own right , Araki’s art boldly shows life’s beauty and brutality with a remarkable directness. These polaroid pictures reflect his hallmark style which is deliberate, yet casual.  “Rather than shooting something that looks like a professional photograph, I want my work to feel intimate, like someone in the subject’s inner circle shot them”.  These unique pictures show the ephemeral nature of beauty and photography’s power in capturing it. 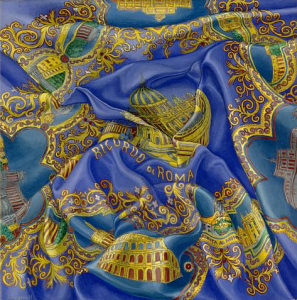 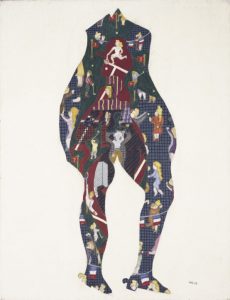 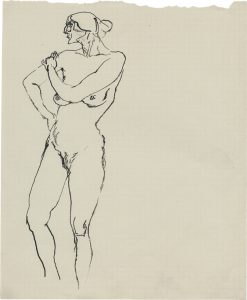