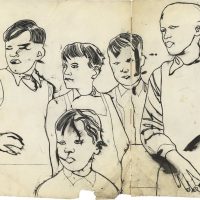 We are thrilled to announce that the Teylers Museum in the Netherlands will show over 50 early Andy Warhol (1928-1987) drawings in their Print Room this summer, following the success of our exhibition at the Louisiana Museum of Modern Art in Copenhagen.

These works are among the 300 or so newly discovered Warhol drawings that have continued to cause a stir in Europe and the U.S. since being uncovered by Daniel Blau in 2011.

Many of the drawings are studies of the human form, inspired by  photographs or magazine illustrations. They provide invaluable insight into Warhol’s formative years and reveal his skill as a fabulous draughtsman.

The exhibition will move to the Graphische Sammlung in Munich later this year. 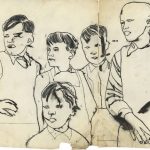 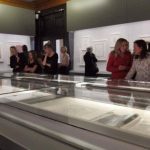 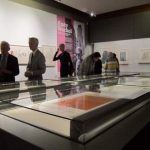