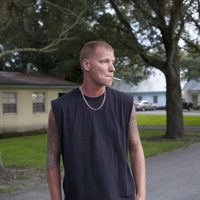 Miracle Village houses sex offenders, who, due to the stringent legislation, are unable to find housing, since the laws ensure them to reside at least 1,000 feet from any place where children congregate. Thanks to Valiente, these outcasts, whose lives are forcibly connected by their offences and shared stigma, have for the first time been given a voice and identity.

The undeniable artistic merits of the Miracle Village project lie not only in the exquisite photographic compositions, but in their candid portrayal of the feared and ostracised. The photographs, which are both captivating and unsettling, are accompanied by equally striking stories in a critically-acclaimed book available at our booth throughout the fair. The limited number of signed copies, first published by the Italian artist residency program Fabrica in 2014, offers insight into offenders’ handwritten testimonies.

Daniel Blau gallery is honoured to welcome Sofia Valiente to our stand for the duration of AIPAD.

Margaret Bourke-White’s extensive and diverse career captured many historic moments. In the male-dominated world of early twentieth century photojournalism, Bourke-White undeniably stands as a pioneer.  She was the first female war correspondent, the first woman permitted to work in combat zones, the first woman to fly on a bombing mission during the Second World War and the first Western photographer permitted to document Soviet Industry after the revolution.

The 1930s photographs – exhibited here for the first time in America – explore New York’s most controversial burlesque venues and their dancers, where Bourke-White achieved an unprecedented proximity to her subjects. These photographs show both Bourke-White’s gifted composition as well as her compassion: the warm-tone contact prints reveal a gentler side than is often portrayed through her better-known war photographs. 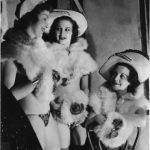 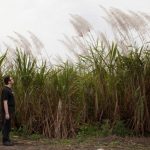 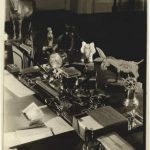 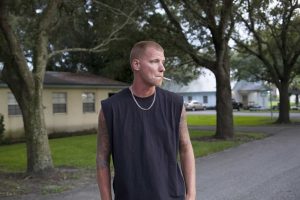