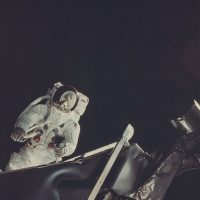 On December 24, 1969, the world held its breath while Apollo VIII was in the shadow of the moon. While this was an American endeavour it was a global event, transmitted via radio and received by dozens of stations around the Earth. Every time Apollo VIII slipped behind the far side of the Moon, radio contact with Earth was lost. Millions of people on Earth listened to the crackling silence until 45 minutes later Mission Control in Houston reported: „We‘ve got it! Apollo 8 is in lunar orbit,“ and Astronaut Lovell responded: “Good to hear your voice.”

Find more information about the publication 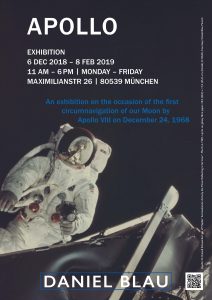 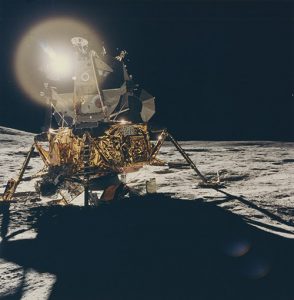 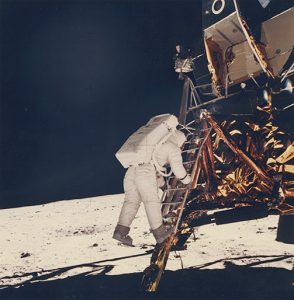 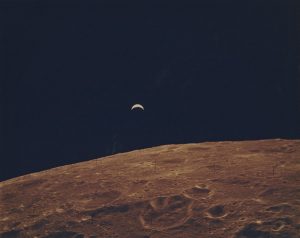 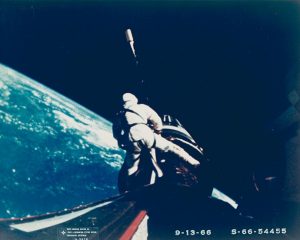